so as i type this, please be forewarned that i am completely high on a weird mixture of ajax, vinegar, laundry detergent, and toilet bowl cleaner. the computer screen is a bit fuzzy, and my head is mildly throbbing. i want to open a window, but it is hot and humid outside. probably not helpful.

but on the upside, my chemical inhalation mixed with the broadway musical channel currently playing on pandora might make for an interesting blog post.

i am still so behind and falling even more behind each day. so i am just going to dig in.

dig into to darwin. (the green pin labeled G.)

we drove a bit out of the way (632km or 393mi to be exact) to visit darwin, but boy was it a relief. after days in the car cruising through barren outback, high-rise condo buildings were a welcome sight.

but before i jump into how excited i was to sleep in an air conditioned bedroom on a real mattress,  let me tell you about a magical place called litchfield national park. about 1,500 sq. km. of gumtrees,  termite mounds, waterfalls, and plunge pools. 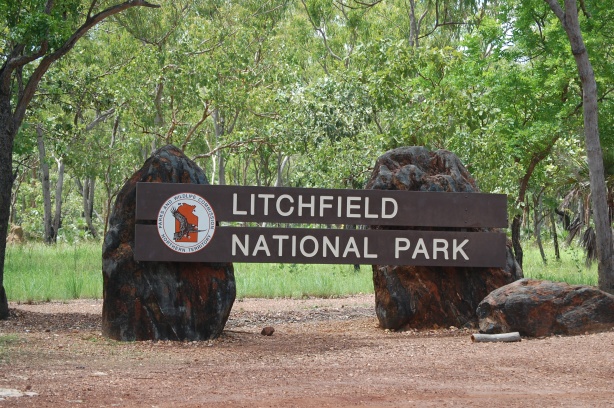 if you ever find yourself in the northern territory, you should add this place to your list. although the crocodile warning signs do make you a bit jumping when you dive into murky water… 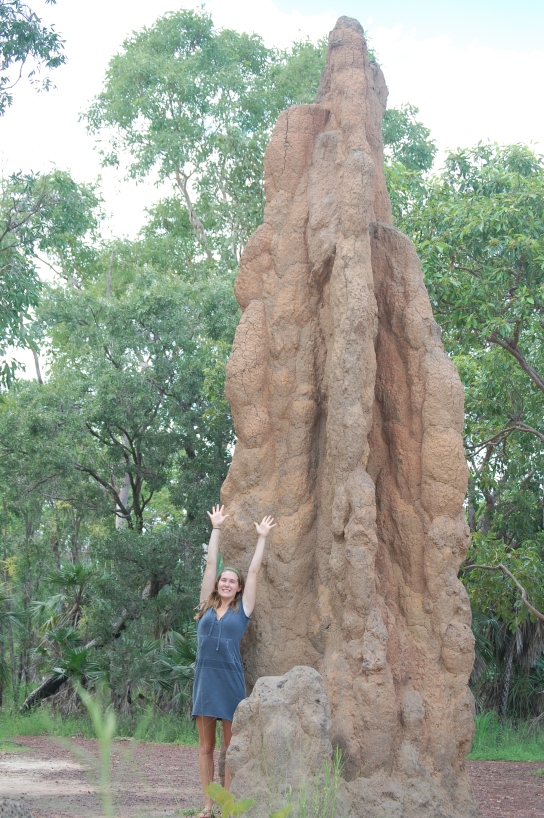 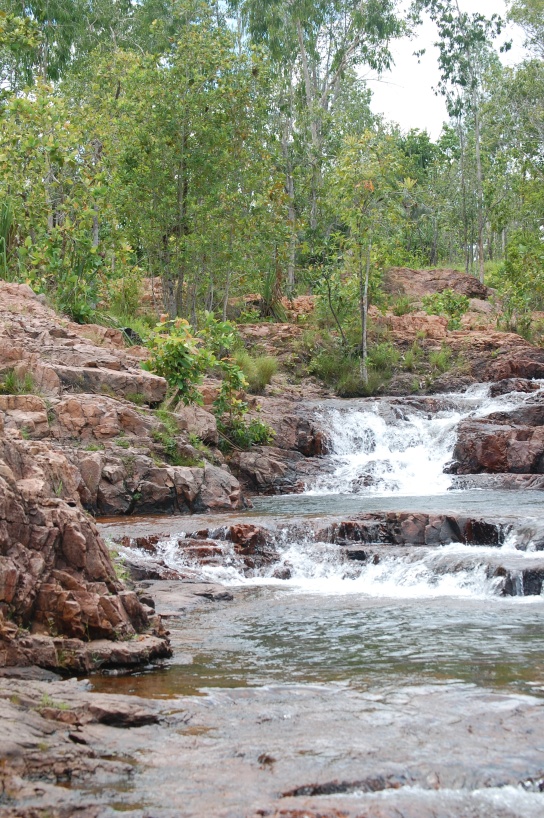 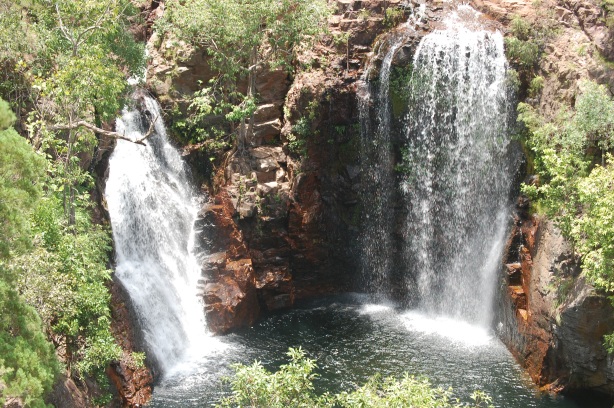 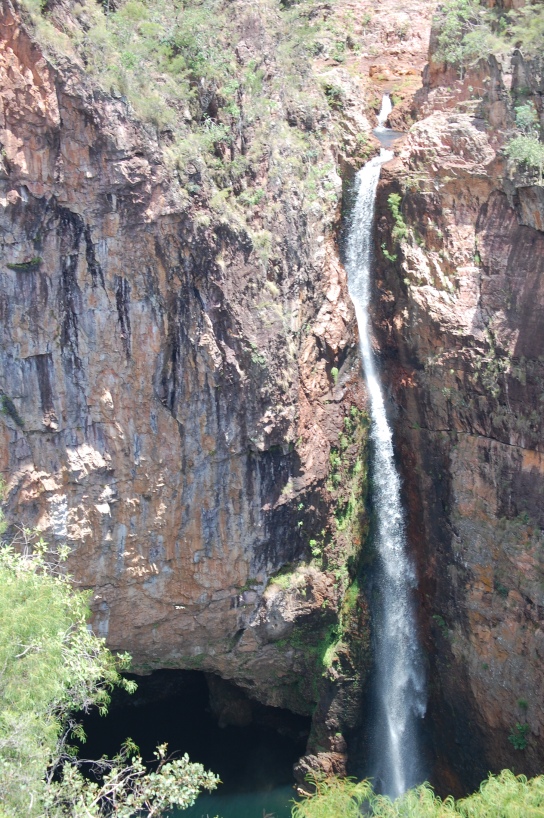 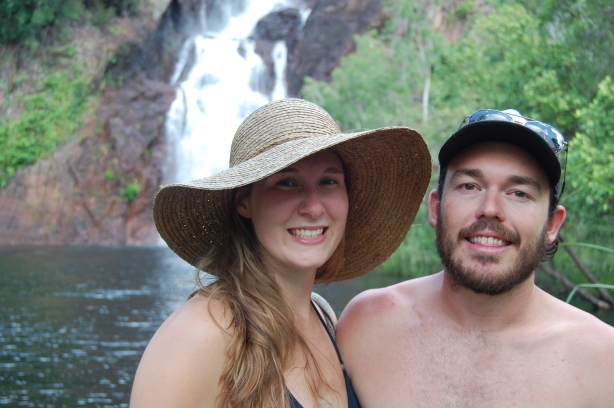 now, back to that excitement about skyscrapers…

darwin is growing. evolving if you will. (i had to, i’m sorry. must be the chemicals.)

a little back history for you courtesy of wikipedia:

“Darwin is the capital city of the Northern Territory, Australia. Situated on the Timor Sea, Darwin is the more populated of the two cities in the sparsely populated Northern Territory, with a population of 129,062. It is the smallest and most northerly of the Australian capital cities, and acts as the Top End’s regional centre. Darwin has grown from a pioneer outpost and small port into one of Australia’s most modern cities.”

and as we unloaded our bags into the guest bedroom of one of ryan’s mates, i was glad to be back in a city. a growing city.

as much as i love nature and small towns, there is just something about the energy of a city that makes my insides flutter. it doesn’t even have to be a big city. just a place trying to be a city is fine. the energy is still there.

and what could you possibly want after a day filled with all the nature australia’s northern territory has to offer? all you can eat steak and seafood on the darwin wharf? oh sure, why not.

darwin’s wharf is cute. sort of reminds me of the boardwalk in santa cruz. it’s complete with breathtaking views of the sunset and massive ships carrying who-knows-what off into the horizon. 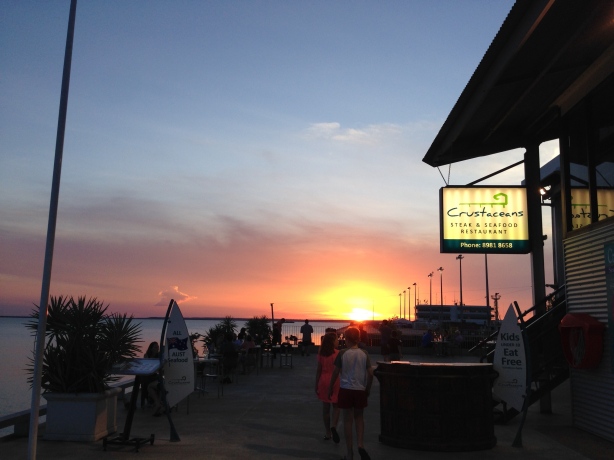 after an endless flow of seafood and steak and conversation, it was time to call it a night and enjoy our free five star accommodations.

rise and shine and get ready to take in all darwin has to offer. after being told that the jumping croc tour boats were shut down for the rainy season, we headed to explore east point reserve and downtown. 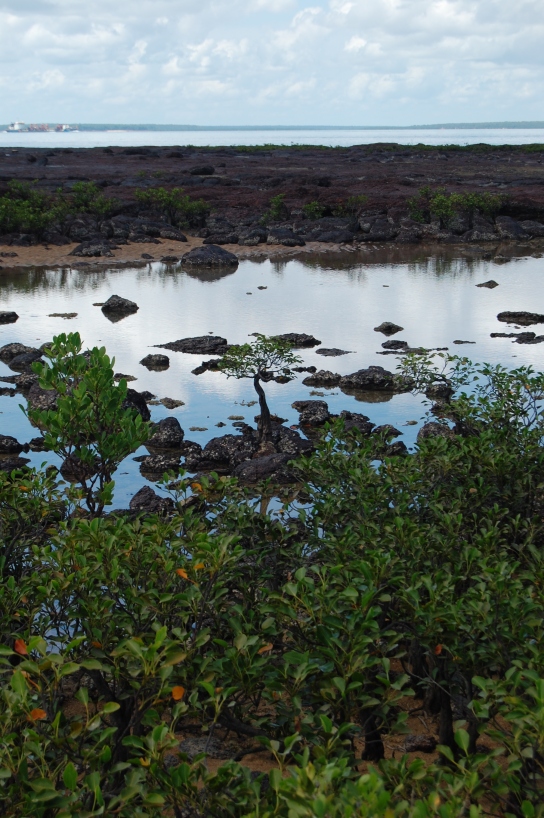 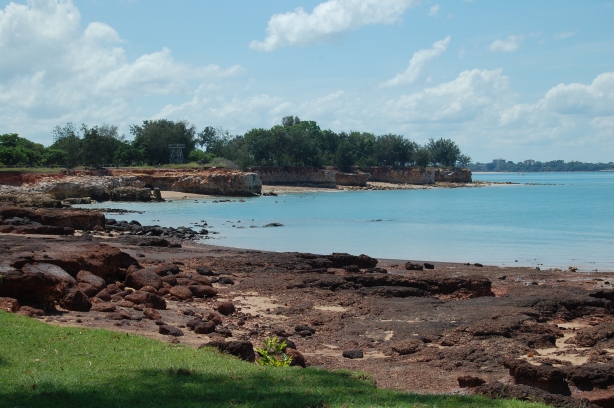 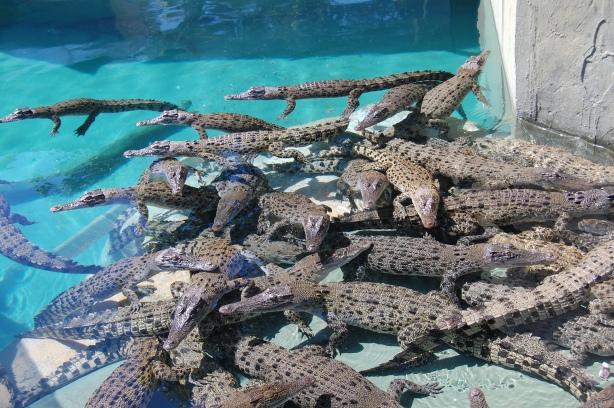 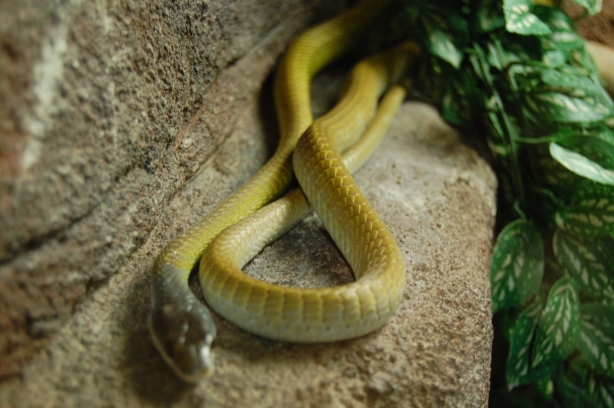 next time darwin, next time…

One thought on “from waterfalls to pub crawls.”