we moved to honolulu ten months ago.

in ten months, i have not written a single word about hawaii on this blog. i have not spent a moment of time reflecting on this next chapter. why?

who sits and stares at their laptop writing when it is 85ºF and sunny outside? when the surf is overhead and breaking perfectly? when the tide is low enough to climb the oceanside rock arch? when there are fish to be caught and beach bonfires to be had?

so here i am. ten months later. finally finding the time.

where did i find the time?

i am alone on an airplane. surprise surprise!

i wonder if all travelers write their blogs on airplanes. if they sit and reminisce about their last adventure while on their way to planning the next.

or maybe they are more disciplined and make the time each night to update their followers like i did when i was traveling around india for a month. it is better that way. the details are fresh. you are not summarizing several weeks or months into 1000 words. you are just decompressing. unloading the day to the page just as you would to your spouse over dinner.

so instead of trying to sum up ten months in one blog post, i’ll digress…

i turn 30 near the winter solstice. the longest night of the year.

every day i fluctuate between wanting to sleep through it on the beach by myself and wanting to plan an epic string of activities including everyone i’ve ever met.

some days i want to be in chicago with my family and lifelong fiends. i want to see a new release picked by my brother with my family at cantera. i want my sister to take me out to sing karaoke with a live band. i want to play dance video games against my cousin. i want aisha to magically appear. i want brian to serenade me. i want to eat fresh baked cookies at the grays with kritsin and jackie. i want to sip wine with katy and nadine. i want cooper and pat and the whole gang to give me a run for my money on some empty dive bar dance floor. and i want kayla and kristina and katina to make sure i don’t fall asleep before the clock strikes midnight on december 22.

but some days i want to be in michigan. i want to pretend i was back in college and stroll down main street all bundled up. i want to end up at the blind pig with becca to shake myself straight out of my 20s. i want jonathan to sit with my in the arb for hours. i want to bask on the santoro’s pier. i want lainie and kelly and lea to cook me an amazing feast followed by another feast from sue. i want to start the next morning with a cheese danish from wealthy bakery. i want to go sledding and skinny-dipping in lake michigan. yes, skinny-dipping in december. marlee will be there dancing in the snowy sand.

other days i want to be in portland. i want to wake up to a private yoga class with nathan. i want to spend all day at loyly sweating in the sauna and getting a facial from heather. i want paloma to lend me something cool to wear and get our dance on at mississippi studios. i want anna to order for me at andina and make me remember why i love ceviche. i want lisa to be my rope gun at smith. i want zac and lauren and ethan to unite with me for some witty banter and endless laughter. i want to find ian and give him a hug. i want to hang out in the noto office just for fun. and i want miles to share his coffee with me and introduce me to my next favorite album. autumn, you’re invited too.

most days though, i want to use all the frequent flyer miles i can muster to fly everyone straight to me. i want to turn yokohama into my own private beach. i want the people that have made the first thirty years of my life so amazing to spend december 22 surrounding me with their absurdities. i want to hug them and love them and never let them go. and i want to go home with  ryan and fall asleep in his arms. night after night after night.

thank you saint charles and ann arbor and grand rapids and portland. thank you for being my home.

hawaii, it’s your turn to shape the next decade (or at least the beginning of it), and you’ve got a lot to live up to… 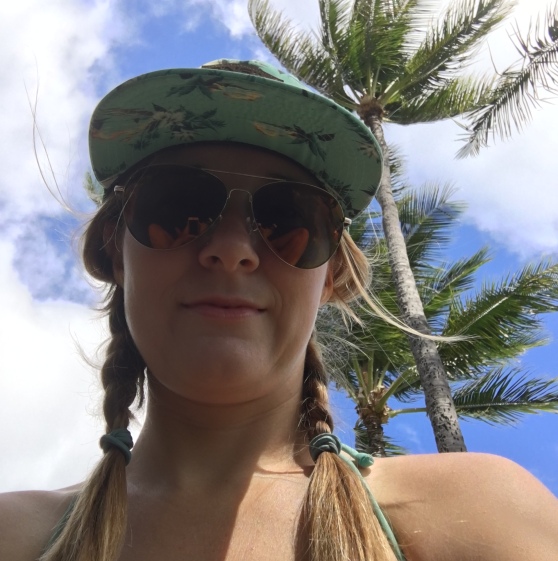 4 thoughts on “three decades of home.”